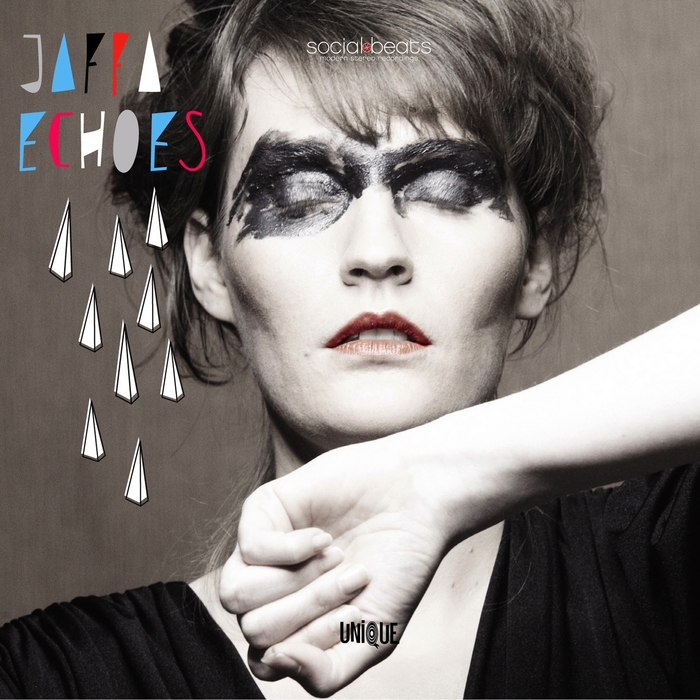 Jaffa is the name of the exciting collaboration between Dutch vocalist/composer Christel Meijer and Producer Phil Martin. The two have created a remarkably fresh sound, flirting with jazz and electronic music, and is characterized by the rich sound of Christel’s sublime voice. END_OF_DOCUMENT_TOKEN_TO_BE_REPLACED