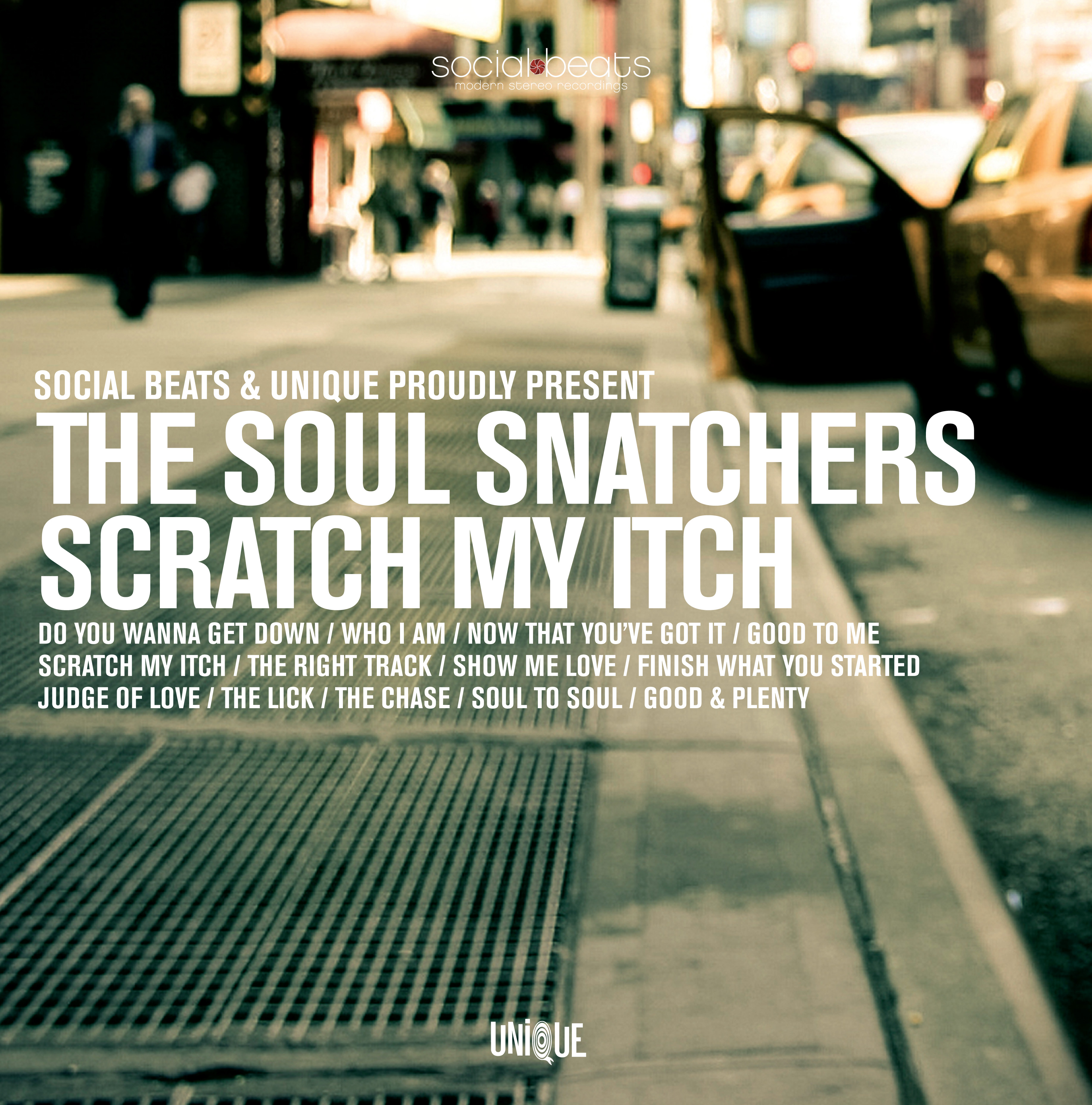 Real Soul Music never dies. That’s what the insatiable musicians of the Dutch band The Soul Snatchers prove every time they treat a swinging crowd to their timeless, down to earth funk and soul tunes that find their roots in the sexy Sixties and Seventies of the 20th century.

Taking pure Soul Music right across the bridge into the new century, The Soul Snatchers combine unknown classics and original compositions into a show that not only appeals to connoisseurs, but equally to bigger more mainstream-oriented audiences. The Soul Snatchers don’t claim to have invented Soul Music, neither do they pretend to re-invent it. They just HAVE it! And they love to share it with Rhythm & Blues-lovers in every corner of the globe.
Now it’s time to announce the long awaited second full album by the band: Scratch My Itch. The album will be released in February 2012 on Unique Records (Ger). The album is once again a feast for the listener containing lots of 70’s funk grooves, soulful vocals, powerful horns and a grindin’ Hammond organ, this all served with some ‘swampy’ New Orleans flavor. You will have yourself an album which brings you the best of The Soul Snatchers.

Following their successful album release ‘Sniffin’ & Snatchin’’ (2007) which received rave reviews from DJs, press and audiences all over the world, The Soul Snatchers are now ready for their next ride!