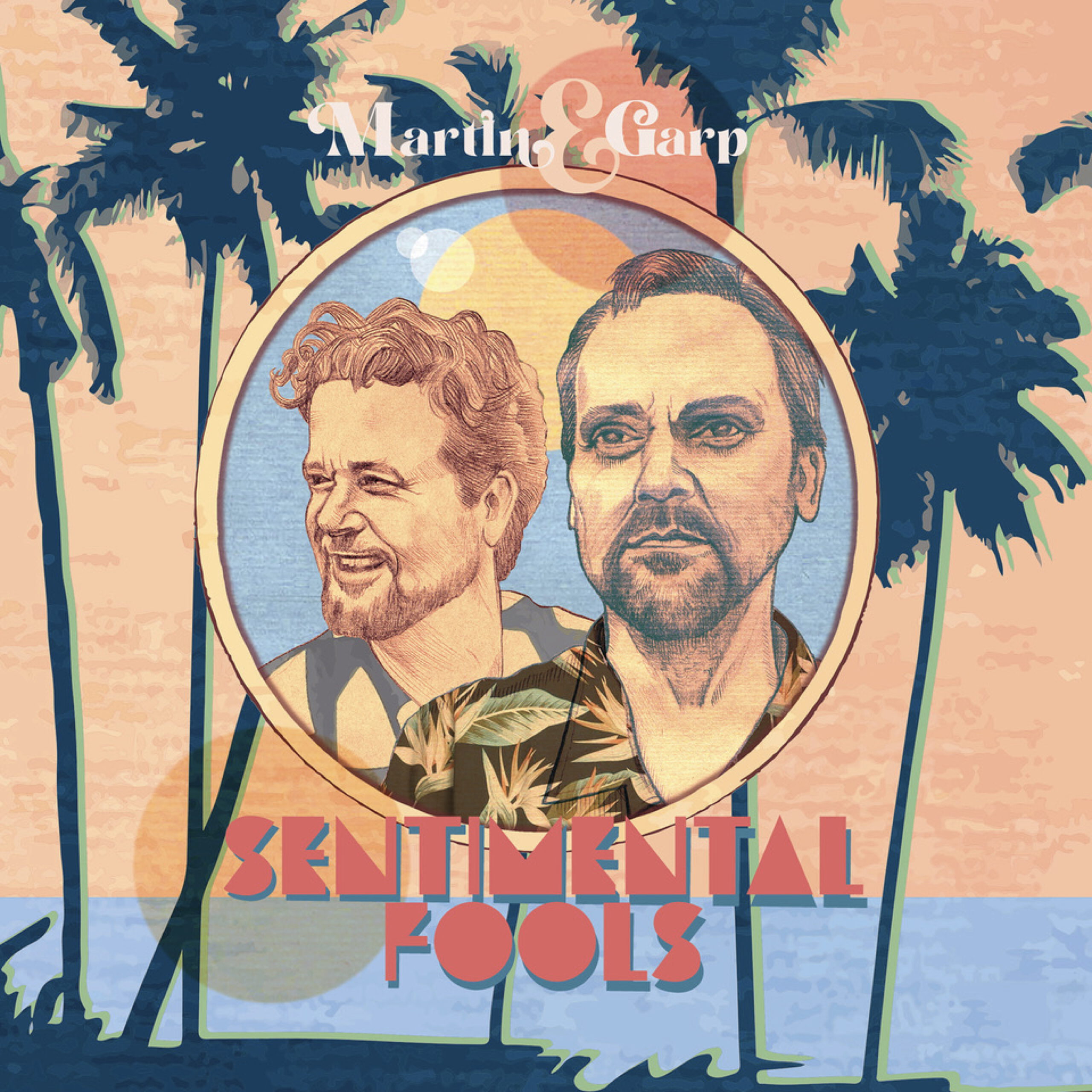 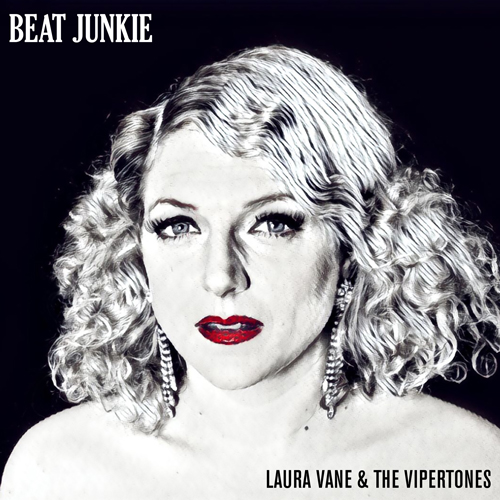 Some offers you can’t refuse!

We’re currently working on several new releases so we need to make room in storage. Lucky you! Discounts up to 50% on some classic Social Beats releases. Have a peek (and listen) and see if there’s anything you like to complete your collection. Check out our ‘Super Sales’ but remember that’s not all, store wide there’s sales and discounts. And if you think of a package that’s not there yet, feel free to contact us. We will look into it and probably come up with some good personalized offer!

While you’re at it, you could do us a great favor by subscribing to our YouTube channel as we need some more subscribers to be able to take full advantage of all YouTube options. Besides that, you can easily make your own playlists containing your favorite Social Beats tunes or add those to your favorite playlists. 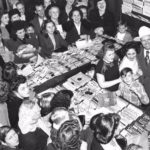 Here’s the inevitable spring-cleaning offer. We, at Social Beats Records, like to make room for new and upcoming releases. So for starters we offer some freebies by The Jazzinvaders and The Soul Snatchers but there’s more! When using the coupon code ‘springcleaning2017‘ during checkout, you’ll get a 30% discount on the total amount. No matter what you order. Wait no longer, this might be your chance to finally get that album you’ve been looking for to complete your Social Beats collection. So check out our stock and see what’s in store! Offer ends at April 30th 2017 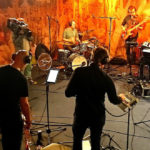 Recently the Jazzinvaders released their official 5th album ‘Find The Love’ inspired by seventies disco grooves found on records by George Duke, Roy Ayers, Eddie Henderson and Earth, Wind & Fire. They went back into the studio after two successful tours with Hammond legend Dr Lonnie Smith and the Brazilian fusion group Azymuth. The Jazzinvaders decided it would be fun to spend some time in the studio to see if they could come up with a disco-jazz album.  END_OF_DOCUMENT_TOKEN_TO_BE_REPLACED 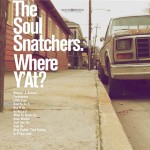 Mighty nice work from The Soul Snatchers – a Dutch group, but one who’ve got a deep funk sound that matches a lot of combos in the American underground in recent years! These guys start with a very old school approach to the groove – a sound steeped in older modes of Memphis and Muscle Shoals – with all the burning organ lines, funky guitar, and soulful horns that reference might imply – and vocals are in English throughout, sung by a male singer with a surprisingly strong, raspy sound that comes across better than we remember from the group’s last record! Easily their best material so far – with titles that include “Keep Workin”, “Just Like Sly”, “Stop Fightin”, “Use It Up”, “Little Love”, “Foolishness”, and “Humpin & Bumpin”. The album is available in all possible formats: cd, digital and as a vinyl LP including a download code. Check the options and place your order, time to get funky!

It took a while and we’ve all been waiting for it but now it’s about to happen: the Soul Snatchers third album is finally on it’s way. As we speak the albums are being pressed, on cd as well as on vinyl. The release date is set for March 3rd 2016 so hopefully everything will be ready. Whatever happens… the album will be ready digitally. You can even pre-order the album right now and get access to two brand new songs, that way you’ll be one of the first to get hold of the new album. So feel free to check out their bandcamp page and check out the new songs. If you like what you hear, don’t forget to tell your friends ? The album will also be available in this shop when it is released. 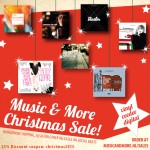 Time for another treat: if you order now and apply the coupon code “christmas2015” you’ll get a 25% product discount. No limits! So hurry and go get yourself some great music 😉 Feel free to share this message with all your friends. 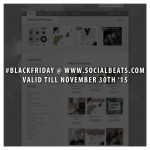 Now it the time to get your Social Beats copies because we’re givin’ away coupons. Use ‘blackfriday’ during checkout and you’ll get 25% off. This offer is only valid till November 30th 2015 so get it while you still can.