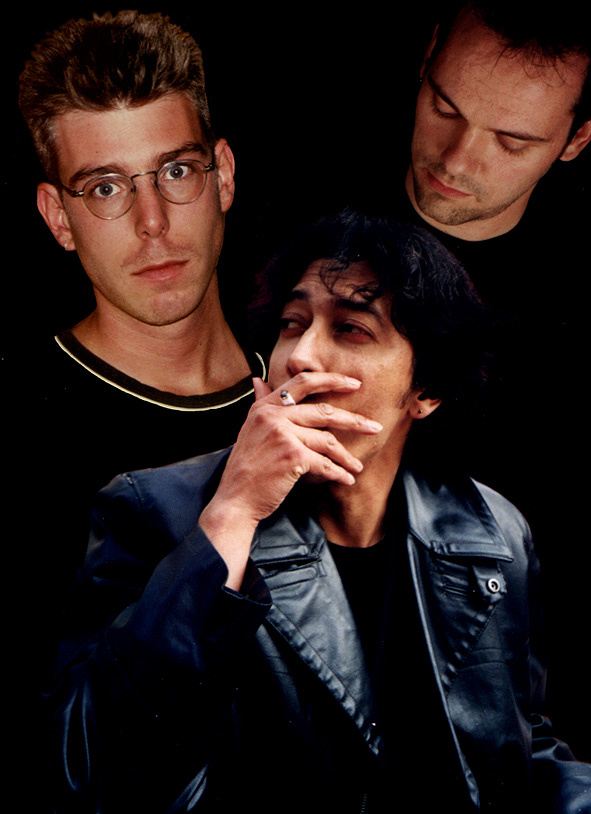 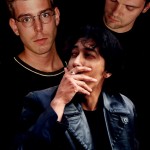 When diggin’ the vaults we stumbled upon recordings of one of our earlier projects called ‘ZsaBep’. The group (well more studio project to be honest) was formed in 1999 and produced two EP’s. One was used as a demo but ‘officially’ released. The other one was never presented to the outside world… till now. So we added these recordings to the shop. If you like electronic sample pop music you should definitely check out this group with is still sounding fresh today. Since there aren’t any hardcopies left, the tracks are only available as digital download via the Bandcamp player. Phil Martin was responsible for the recordings, drums, samples and production. Ton van der Kolk took care of the bass parts and Ron Smith played guitar and sang.