Before we started Social Beats, Phil Martin put out his debut album on Feelgood Records. Mystical Funk was an album by dutch dj/producer Phil Martin for which Phil wrote, recorded, arranged and performed all music and used his friends Ton van der Kolk on bass and Ron Smith on guitars. By this music Phil tried to define his musical existence sampling a lot of his fathers records and putting into new pieces. His debut album was put together with a sample-machine and synthesizers.
All songs showcase the producers diversity, inventiveness and understanding of the groove. He offers you an encyclopedic knowledge of rhythms and sounds through the ages of groove-music. Here you’ve got it all, funky, jazz, bossa, afrobeat, pop and even 80’s disco. 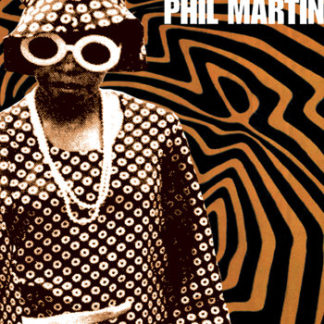